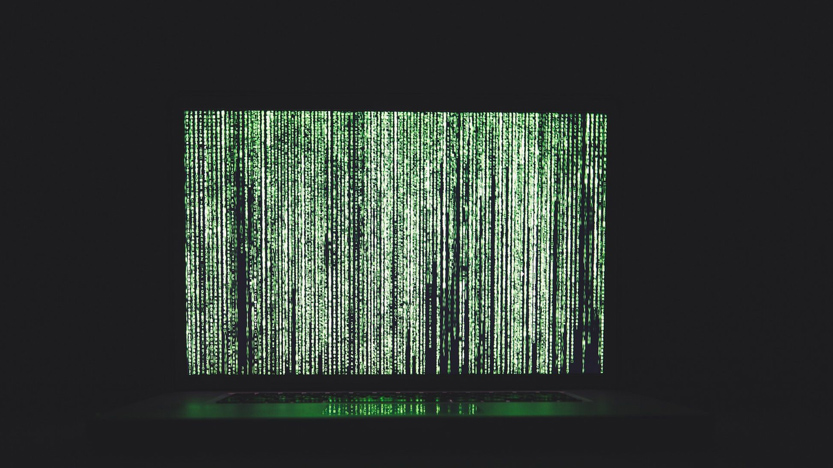 In 2017, The Economist declared data as the most valuable resource on the planet—even more valuable than oil.

The rise of dataism is not new — it was first mentioned by David Brooks in his book “The Philosophy of data” in 2013. The concept has been brought alive again through the work of the renowned historian, Yuval Noah Harari:

This cosmic data-processing system would be like God. It will be everywhere and will control everything, and humans are destined to merge into it.

Dean Armstrong, co-author of Cyber Security Law and Practice, said data is now a “commodity as important as oil” and how it is used is now one of the biggest single issues which can “make or break” a company and its reputation.

That’s how these five tech giants, Amazon, Facebook, Microsoft, Google and Apple, are becoming unstoppable. Although size is not necessarily a crime, the fact that they are alone leading a monopoly structure is of concern. In the words of Mark Zuckerberg — “more like a government than a traditional company.”

Innovation is driven by the ability to access data. We are not necessarily short of data, but unfortunately due to the monopoly over the current data available, most companies are short of the ability to access it. As smaller companies join the AI race on par with the big tech companies, their biggest challenge is obtaining enough data to train the machines.

If author, Bernard Marr is correct, data, when compared to oil, has significantly better characteristics. That is, it’s infinitely durable and reusable. It can be moved around the world at the speed of light, at very low cost, through fiber optic networks. Data also becomes more useful the more it is used.

Data as such a powerful resource is a new reality that demands a new approach. Not only because of the power these big tech companies have now, but because of the prospects of this reality in a much larger scale. That’s what the rise of artificial intelligence will enable if not used correctly.

Not surprisingly, there is an increasing need for creative solutions around this problem. The encouragement of healthy competition among companies is a good start. The increase of privacy-enhancing technologies (PET) as a method of protecting data will also play a role. But it won’t be enough. We also need to think about making data widely available to all, as this means equal opportunities for innovation.

If data is the new oil as mentioned by mathematician Clife Humby, we need to treat it accordingly. Just as oil, data needs to be refined before its true value can be unlocked. How we are going to refine it is the question of the century.

The Task-Based Approach to Preparing for the Future of Work