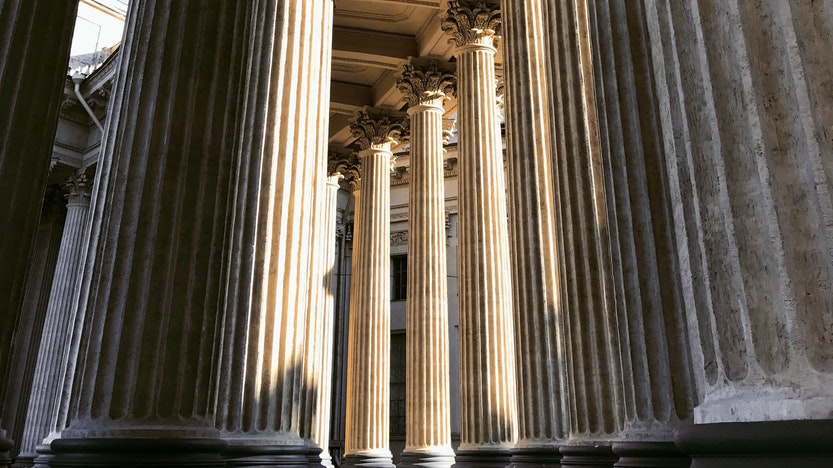 This post will discuss the gap between industry and academia. Specifically, with reference to the report, the article outlines how this gap can be bridged through greater financial and government support in order to support trustworthy AI.

A standout idea throughout the report is that, broadly, there is a gap in resources available for research and development. This problem was noted in the post in relation to Hardware Mechanisms; however, its significance enlivens a need to break it down more thoroughly.  The report suggests that the gap limits the ability of third parties to scrutinise claims made by AI developers.

In recent years, a large number of AI researchers have transitioned into industry AI labs. This is largely due to the greater availability of computing resources in industry compared to academia. Although these changes have brought about positive impacts such as useful software frameworks, it has also raised concerns about the increasing discrepancy between resources available to academics and industry.

The report recommends government funding bodies to increase funding of computing power resources for researchers in academia, in order to improve the ability of those researchers to verify claims made by industry. By giving academic bodies the capacity to make such verifications, the knowledge base of AI can increase, ultimately improving the development of trustworthy AI available to both academia and industry.

As mentioned throughout previous articles, collaboration between AI developers and stakeholders in academia, industry, and government is encouraged to support trustworthy AI. The report states that,

With a concerted effort to enable verifiable claims about AI development, there is a greater opportunity to positively shape AI’s impact and increase the likelihood of widespread societal benefits.

The Ethical Advantage: The Economic and Social Benefits of Ethics to Australia