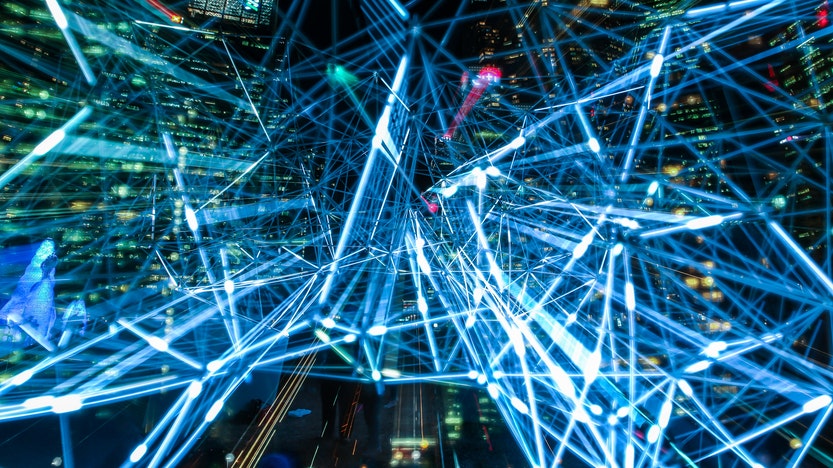 In producing the paper, AHRC collaborated with the Gradient Institute, the Consumer Policy Research Centre, CHOICE and CSIRO’s Data61. By considering multiple scenarios, the paper is successful in highlighting how algorithmic bias can affect real-world societal equality. Moreover, the research demonstrates that harm arising from algorithmic bias may incur legal liability.

So what is algorithmic bias? The paper’s authors define the term as:

Algorithmic bias has the potential to cause significant harm where it discriminates based on age, disability, race, sex, or sexual orientation. In Australia, these constitute protected attributes for which discrimination may violate federal law. If not to serve egalitarian goals, there is an incentive to minimise algorithmic bias to avoid incurring legal liability.

Primarily, the paper views how algorithmic bias engages human rights in the consumer context. Particularly within the financial services, telecommunications, energy and human resource sectors, AI systems and predictive modelling are used to assist the decision-making process. To this end, the research simulates that the risk of algorithmic bias applies to almost any commercial context where AI systems contribute to decision-making.

The overall message of the technical paper is that remedies are available for errors leading to discrimination. Indeed, with the right fine-tuning, errors in AI systems can be corrected or minimised. In this regard, algorithmic bias arises from the interaction of three factors: existing inequalities, inaccuracies or deficiencies in data, and defects in the AI system.

Perhaps most importantly, the paper sets out a “Toolkit” offering five ways to mitigate algorithmic bias. These are:

The paper concludes that far-reaching consideration must be given to the accountability of AI systems to ensure reliable consumer outcomes. Further, businesses must ensure they comply with existing anti-discrimination laws and practice the responsible use of AI and data.

You can access the full article here through the Australian Human Rights Commission.